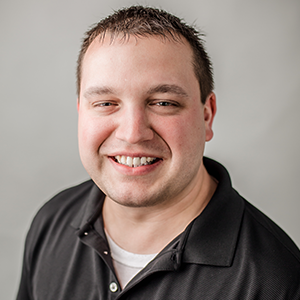 There’s a seven-year-old in Cleveland named Alex Walker who has epilepsy.  So she’s been in and out of hospitals her whole life.  And a few years ago, she noticed some of the other sick kids she met didn’t have stuffed animals.

She wanted to give them some of hers.  But they couldn’t use them because of germs.  They’re only allowed to have NEW toys no one’s used yet.

Since then, she’s bought another 400 plush toys by collecting donations and selling tomato plants she grows herself.

Every month, she and her mom deliver the stuffed animals to kids at the Cleveland Clinic.  And now they’ll get to hand out a LOT more.

GoFundMe.com does a thing called “Kid Hero,” where they highlight one kid a month who’s doing great things.  And they just named Alex their Kid Hero for June.

Donations have been flooding in.  And last we checked, her total was over $18,000.  If you want to help out, search for “Alex’s Fluffy Buddies for Kids” on GoFundMe.com.