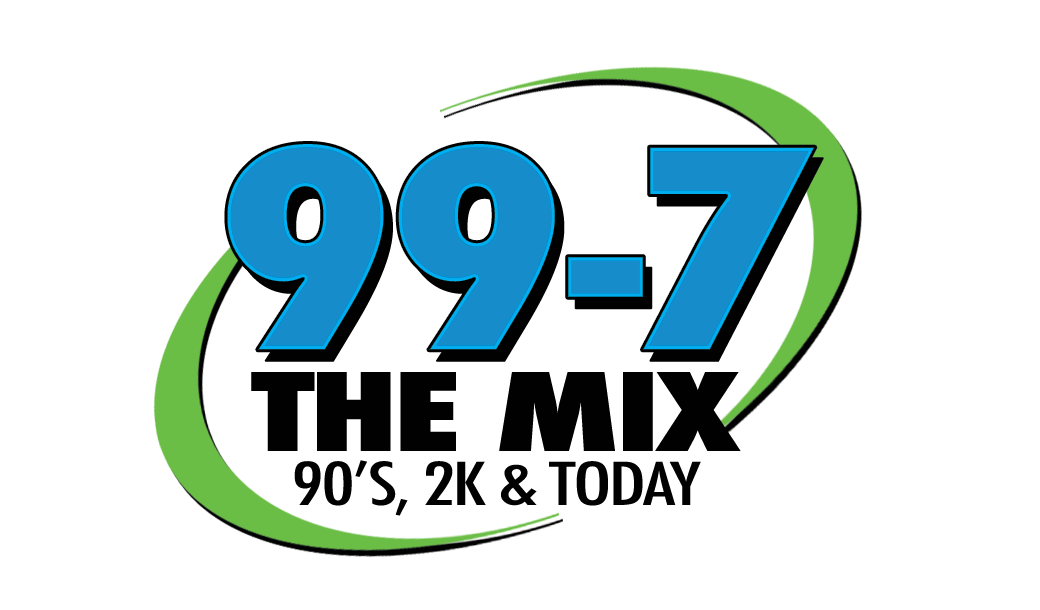 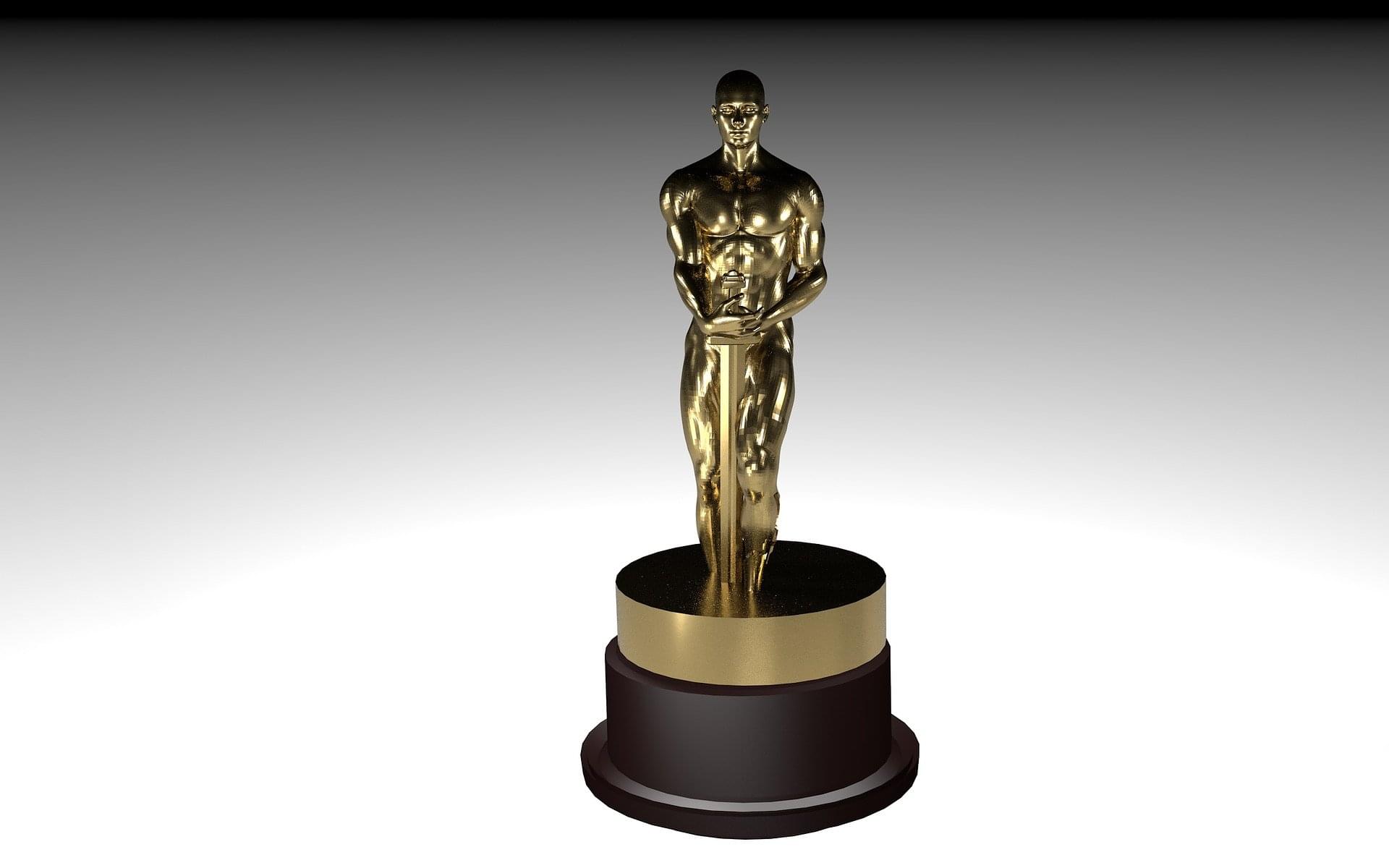 1.  There was some talk that Adam Sandler might get a Best Actor Oscar nomination for “Uncut Gems” . . . but that didn’t happen.  He took it in stride though, with an amusing “Waterboy” reference.

“Congrats to all my friends who got nominated, especially Mama.”  That’s directed at Kathy Bates, who played his mom in “Waterboy”.

Kathy got a surprise Supporting Actress nomination for “Richard Jewell” . . . and she Tweeted back, quote, “I love you my Bobby Boucher!!!  You was robbed!!  But Mama loves you!!!  I learned a new urban slang word for you!  You da GOAT!!

2.  The Oscars continued their annual tradition of NOT nominating any female directors, even though some thought “Little Women” director Greta Gerwig deserved a spot.  Others who could’ve been recognized include . . .

3.  That said, women scored a record 31% of the nominations overall.  According to one count, 65 of the 209 people across all 24 competitive categories are women.

4.  Speaking of annual traditions, the media is obsessing over how the Academy focused too much on WHITE MALES.  #OscarsSoWhite is back!

5.  Is Saoirse Ronan the next Meryl Streep?  She’s only 25, but she scored her FOURTH nomination.  This one is a Best Actress nomination for “Little Women”.

She’s also had Best Actress nominations for “Lady Bird” and “Brooklyn”, plus a Best Supporting Actress nod for “Atonement”.  She has yet to win.

By the way, Meryl was NOT nominated again this year.  This is the first time she’s gone two consecutive years without a nomination since her massive three-year drought across 2004, 2005, and 2006.  (???)

6.  There’s a lot of talk about how the Academy is wishy-washy on Netflix, but Netflix led all studios with 24 nominations.

The Disney empire picked up 23 nods, while Sony earned 20.

8.  If you’re still fired up about Oscar snubs, you’ll probably enjoy this POEM that singer Jenny Lewis wrote about the nominations.

9.  Rudy Ray Moore’s Facebook page had a fun reaction after “Dolemite Is My Name” was snubbed.  It’s a clip from the “Dolemite” sequel “The Human Tornado“ where he says, quote, “[B-word], are you for real?!”

10.  Seven of the nine movies nominated for Best Picture have combined to earn $747.2 million domestically at the box office.  That’s the second best total, behind last year’s group, which earned a collective $1.26 billion . . . mostly thanks to “Black Panther”.

That’s seven of nine because there are no official numbers for the two Netflix movies, “The Irishman” and “Marriage Story”.